To share your memory on the wall of Sharon Milton, sign in using one of the following options:

Provide comfort for the family by sending flowers or planting a tree in memory of Sharon Milton.

Provide comfort for the family of Sharon Milton with a meaningful gesture of sympathy.

Receive notifications about information and event scheduling for Sharon 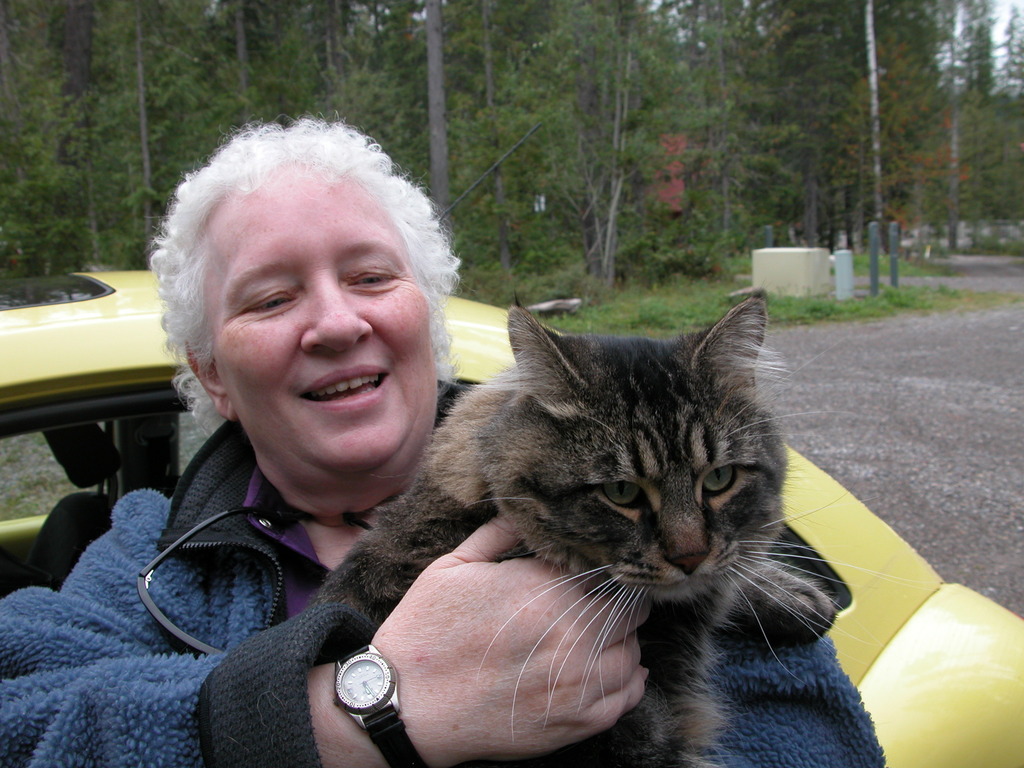 We encourage you to share any memorable photos or stories about Sharon. All tributes placed on and purchased through this memorial website will remain on in perpetuity for generations.

Hi. This is very sad news for me. Although I havenâ€™t seen Sharon since high school I always hoped to run into her or perhaps see her at this yearâ€™s cancelled reunion. However, Sharonâ€™s sister was able to contact me and inform me that Sharon would not be able to make it. She was a unique individual, interesting and fun to be around. Our homes backed on to each other in the VlLA and I remember that when Sharon took an interest in skiing she got her dad to build her a small â€śhillâ€ť to ski down in their back yard. I think it took much longer to climb up on skis than ski down, but Sharon was always determined! I will miss her and it saddens me that Iâ€™ll never get the opportunity to have a visit with her.
Comment | Share Posted Nov 20, 2020 at 03:35pm via Condolence
KT

May she always be remembered in our hearts. Wishing we could be there. Our condolences from the East Coast.